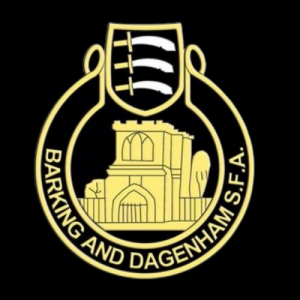 BDSFA ORGANISES tournaments for both boys and girls, enabling thousands of pupils to enjoy the experience of competitive football whilst representing their school with pride. You can find out more in our Inter-Schools section.

We also run U11s boys’ and girls’ district teams who play all across the country. We have been very successful and BDSFA has an enviable reputation for the high standards that it sets. 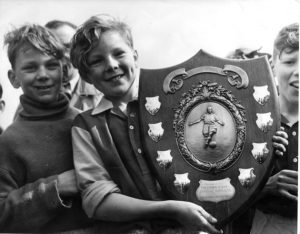 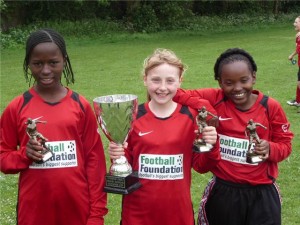 Schools’ football is unique in atmosphere, offering an experience much different to other forms of junior football. Players not only represent the borough, but also their schools, their parents and themselves. Levels of behaviour, appearance, support and football have to reach very high standards and provide memories that can last for many years.